Jade’s value from gemstone to products 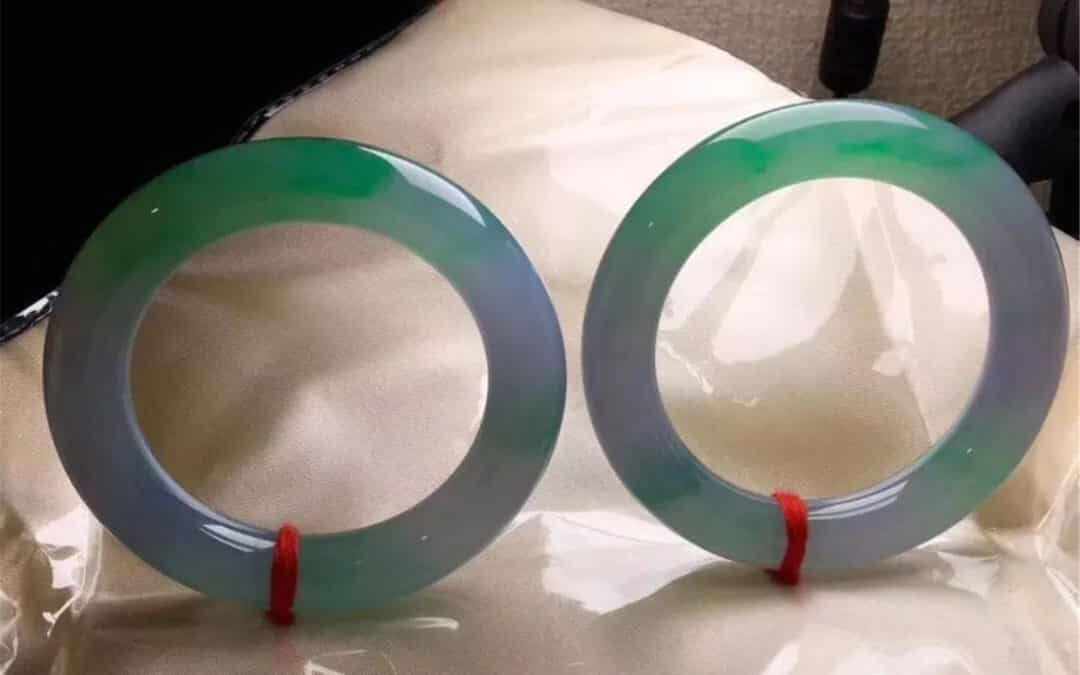 Do many people want to know jade’s value?

A recent incident in the Chinese province of Yunnan has surprised people by the value of the jade that occurred on Tuesday (June 27) in Ruili, Yunnan-a province in China. The unnamed woman attempted at a shop on the bracelet, but it slipped from her hands and broke into two when she took it off. After discovering that the bracelet allegedly cost 300,000 yuan ($61,000), she never knew the value of the jade might be so high that she began to panic and faint. This incident has aroused the concern of people about the value of the jade, judging from the market, that jade, as artwork to appreciate the collection, also contains a lot of investment opportunities.

The value of jadeite has grown by an average of 30 to 50 percent each year over the past 30 years, while high-grade jade has grown by over 1000 percent. The Burmese jade and gemstones mid-autumn fair,  $31 billion a year jade industry in Myanmar goes to China, and the industry accounts for half of Myanmar’s GDP.commonly known as the mid-autumn year, opened in the Nayidimaniyadana jade hall. The Myanmar public order has been a major event in the industry since its inception and is held twice a year. Compared with previous years, this year’s time has been delayed in June and November respectively.

Therefore the number of public events held has been reduced. Not even the number of discs held reports. Those rumors are not groundless, however. It is also the Government of Myanmar that has already played a significant role in mining and preserving Jade resources. In 2017 this is the highest price stone on the jadeite market. Its weight is 800 kg. The price of the deal is RMB 130 million. Not many businessmen became interested when it was put on the market since so many stones became broken. Not a lot of stones can be used. The features are green and purple in color. The transparency is exceptionally good. Most traders surrendered. When this stone’s purchase price became the highest in this trade, a lot of people got shocked. One piece of this stone became a finished product a month later, and they made seven bracelets. Having sealed the container for the remainder of the period, the owner waited until then to eventually use it as a finished product. We estimate that we will manufacture about 400 bracelets at this time. Can you imagine the value of the jade, one bangle can even be worth a million?

Until now, more than 1,000 mines have been closed, according to Myanmar’s Chinese website. It is vital the minerals department has not announced plans to extend the operating period of the mine. The Ministry of Resources and Environmental Protection of Myanmar also reported that it no longer supports the opening of a new mine in the Pajang mining area, and has ceased to expand the mine for the duration of the activity. This means that the extraction volume of the original jade stone will certainly fall before the new policy comes out, which will add to the shortage of high goods and the shortage of supply.

how much you love the piece will be the main determinant of jade’s value to you. However, when buying jade, consider not only the color and size of the stones but also the artistry of the carving that may elevate a piece beyond the value of its color.

Modern jade jewelry and objects of art are diverse in their appeal and intricacy. Historical pieces of jade will have an enormous value, determined by the origin available, as well as the quality of the color and the sculpture.

Today Jade Jewelry is a mixture of antique jade jewelry and modern designs. Traditional jade bangles are still popular, becoming increasingly in beads and cabochons. In particular, Chinese jade jewelry is geared to rapid growth in the luxury goods market, and interest in China’s rich cultural heritage will be a key factor in the investment potential of jade jewelry.