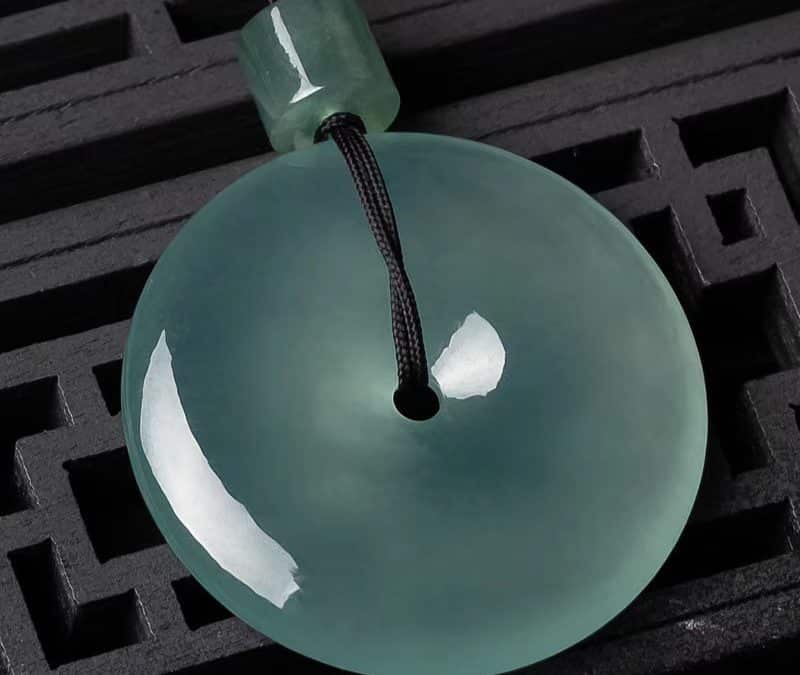 The jade’s price is proportional to its rarity.

Nature is the foundation for collecting-worthy jade, followed by appreciation space. Due to the quality and rarity of raw materials, the market value of finished jadeite varies significantly. Jade’s transparency is the general term for the combination of jadeite crystal particle size and is the most important and basic factor for evaluating and measuring the quality and jade’s price. The degree of transparency of a piece of jade will have a significant impact on its pricing, even if it has the same weight.

The transparency can range from milk type all the way up to the glass, which is the highest grade of jadeite. Other levels include white ice cubes, which represent the second-greatest level of transparency. Last but not least, some jade is opaque all the way through, despite the fact that it is the most frequent type. The jade’s price goes down from the top level to the bottom as the pictures show. People have different ideas about which color of jadeite is the best. As people age and live in different parts， the jadeite hue they favor and its price will fluctuate. I think the best thing is to choose what you like best and can afford.